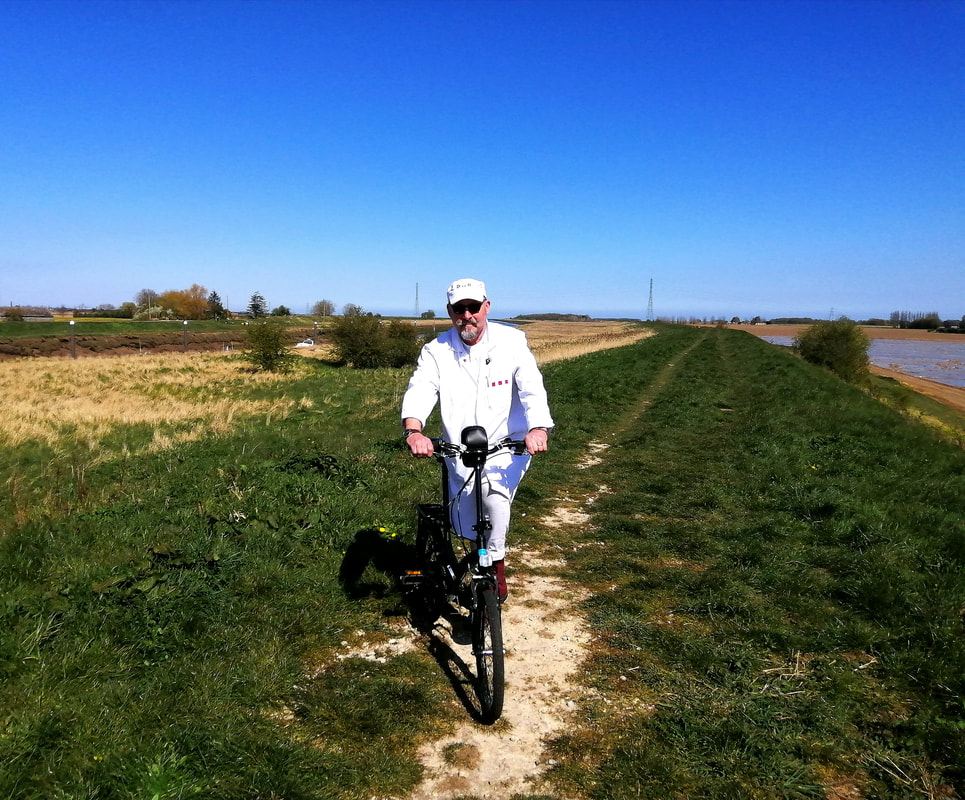 Chris Lewis-Jones is a fine artist, educator, performer and lecturer based at Primary, one of the most exciting artist-run spaces in the UK. He is an Associate Artist at Nottingham Contemporary, a Lead Tutor in Craft Art & Design for the WEA across the East Midlands, a visiting lecturer at various universities, co-artistic director of Dog's Daughter, and Artistic Director of Nu-Urban Gardeners, a live art and creative landscape project, also based at Primary. 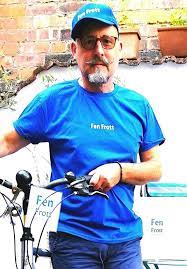 Beyond Ikea (everything was white)
January 2022

I few years ago I enjoyed a memorable evening in Derby, in the company of my old friend Finbar. As is always the case, Finbar cooked me a delicious meal. The food, risotto with salad, was preceded by an aperitif, aperol, and accompanied by prodigious quantities wine. My contribution to the table was a magnificent looking boxed magnum that my brother had brought back from a chateau near Bordeaux. It had a rich, dark, fruity bouquet, in the words of Keats,  ‘a beaker full of the warm South’ that was much appreciated in the cool North. The wine was a birthday present that I’d been looking forward to sharing for a few months, and this evening felt like a sufficiently special occasion on which to do so. Towards the end of the meal, I told Finbar of a site that had impressed me a few days previously. It was late November, and I was heading northwest from Nottingham, for work. As I rounded a high bend on the A610, just before swooping down towards Giltbrook retail estate, with its Ikea super store, I was impressed by the whiteness of the Derbyshire landscape that lay ahead. The suburban sprawl between Nottingham and Ripley was its usual mixture of dull greys, browns and greens, but above and beyond, all of the hill tops were white with snow.  Perhaps it was because I was planning to move to Derbyshire, or maybe it was because I was looking forward to Christmas…or a little of both, but I found this particular vista, on this particular day, deeply exciting.
Its proximity to the Peak District was always one of the things that Ruth and I found attractive about living in Nottingham, but, after over three decades, we had tired of inner city living and yearned to be closer to those hills. I shared my response to the wintery landscape ‘beyond Ikea’ with Finbar as we ate. However, unbeknown to me, he was filming our inebriated conversation, and the phrase ‘beyond Ikea…everything was white!’ cropped up several times in his edit.  This created the impression that I was obsessed with Ikea (which I’m not) and the landscape beyond it (which, I suppose, am)! The film was an amusing and poignant record of our convivial evening together. I’m remembering this episode this morning because, when I drew back the curtains in our new home, I was thrilled to see a veil of white draped over the hills to the west and north of Belper. At long last, we have moved. I now live in that area, the area ‘beyond Ikea’, the area that, climate crisis notwithstanding, will be whiter than Nottingham, or anywhere else I have ever lived, every winter, for the rest of my life. And that is a wonderful thing.